Smart cities — simply put, these are cities that use different kinds of technology to improve their problems. This often involves creating more accessible transportation, encouraging sustainable practices, and improving various social services. While this may sound like a new idea for many, it isn’t as unique as we think. The goal of a smart city is to innovate to improve the quality of life and well-being of its citizens. Even the Ancient Romans had this idea, using new technology like aqueducts and drainage systems to make everyone’s lives easier.

Smart cities aren’t as far into the future as we think they are, either. Many cities across the globe are continuously finding new ways to use technology to make lives easier and work more efficiently. Find out how different countries are utilizing technology to shape the future.

Most energy-efficient households are familiar with a light-emitting diode or LED lights. These lights emit the same type of light as regular light bulbs do, with the main difference between the two is that LED lights use up to 80% to 85% less energy than traditional light sources. However, these LED lights are not only being used for residential and commercial properties. Cities like Barcelona, Copenhagen, Chicago, and even London use these energy-efficient sources to light up the streets in their cities.

Energy efficiency isn’t the only benefit smart streetlights offer- some have sensors that allow the street light to dim or brighten up when it senses movement. Others even provide WiFi and gather data on air and noise pollution. 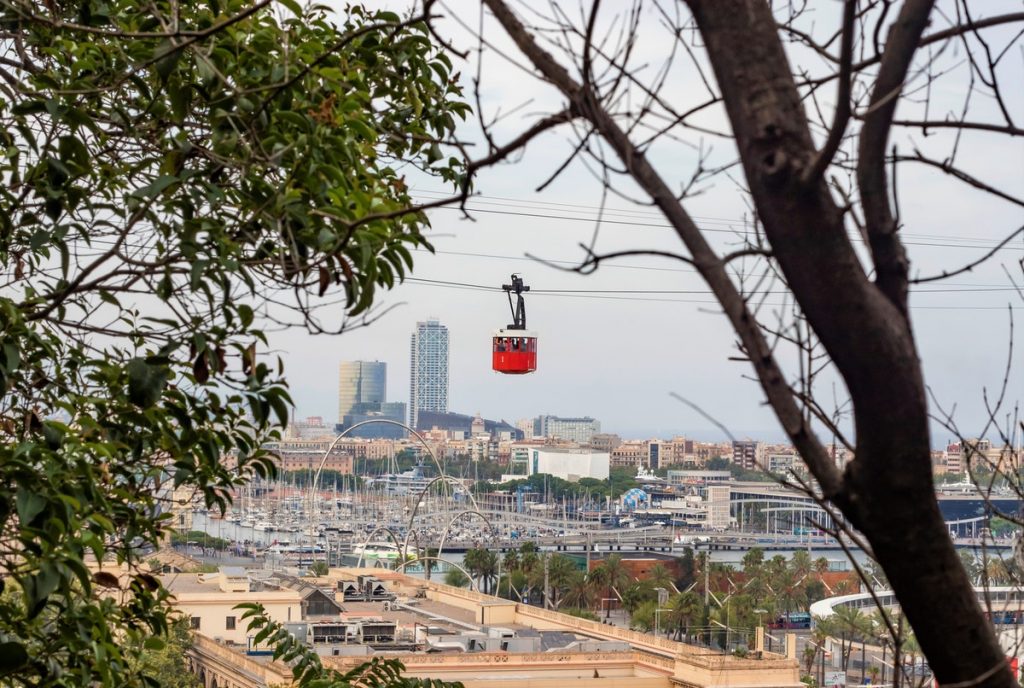 Public transportation is an integral part of creating a healthier environment for a city’s inhabitants. Well-planned public transport makes travel more accessible, reduces the number of vehicles emitting harmful fumes that cause air pollution, improves air quality, and reduces oil consumption. Countries like Hong Kong, Korea, and Japan are using technology to make public transportation easier with more innovative payments, often made through cards that are topped up and used for various public transportation.

Medellín, a city in Colombia, is home to many of the poorest residents in the city. Not only that, but the area also consisted of steep hills that could endanger the residents. Fortunately, then-mayor Luiz Pérez implemented cable cars as the new solution to this problem. This was the first of many Metrocable lines to come.

Building a smart city isn’t easy. It often takes up a lot of time, money, and resources to get done. And as many people are starting to get used to quick-and-easy service, many construction companies implement technology to accelerate construction as efficiently as possible. For instance, hydrovac technology or hydro excavation technology is one of the most popular tools used to dig large amounts of soil efficiently. It uses pressurized water to create a slurry that is then vacuumed to reveal the deeper layers of the ground.

As construction companies continue to use more of these tools for smart city building, we’re likely to see faster-built structures and landscapes in the future.

Initially meant for transporting mail or small packages between cities, countries like Saudi Arabia solve their trash problem using these tubes. 600 tons of trash go through 400 openings, making their way to stations where trucks transport the garbage to landfills. In 2017, these tubes were also used at Hafr Al Batin Hospital to transport items like tools, drugs, and even lab specimens to hospital inpatient wards.

In Dubai exists three autonomous police stations. People can report crimes, pay fines, and other related activities without dealing with a police officer. This was in response to the research showing that many people often felt anxious or intimidated speaking to an officer. These smart police stations not only get rid of these obstacles but also provide 24-hour, private, and direct access to this service. This is an excellent option for more countries to have, especially during a global health crisis where face-to-face interactions are discouraged.

With the rise of smart technology, along with the devastating effects of the pandemic and environmental crisis, no one knows what the future holds. However, suppose the governments and private sectors of countries worldwide continue to work together to create smart cities that benefit their citizens. In that case, we’re likely to see a more sustainable and efficient future ahead.