The tech space has seen unparalleled growth in the past months, and while supply chain shortages and restrictions have been quite the challenge to deal with, it hasn’t stopped emerging tech companies from powering through and the likes of Nvidia to see enormous growth.

In fact, given the trends toward metaverse development, further embracing artificial intelligence, and overall digital transformation, these companies are in some of the best positions this coming 2022.

However, if you can distinctly remember last year’s announcement of Nvidia’s plans to purchase Arm Holdings, they’ve just recently gone under intense scrutiny, not just from the European Commission but now also the Federal Trade Commission’s plans to sue as well.

And because Nvidia has become a leading example in the tech space, it’s about time we revisit their motives for their merger and just why this acquisition deal could create more problems than it can potentially solve.

This Merger Will Upset The Semiconductor Industry

One of the leading reasons behind regulatory bodies going against the deal and many competitors in opposition of further development is that this merger will undoubtedly upset the entire semiconductor industry. And, regardless of Nvidia’s promises to retain chip access neutrality for all intended purposes, there’s no guarantee of how well these policies will turn out in practice, not to mention the unfair advantage gained by Nvidia. 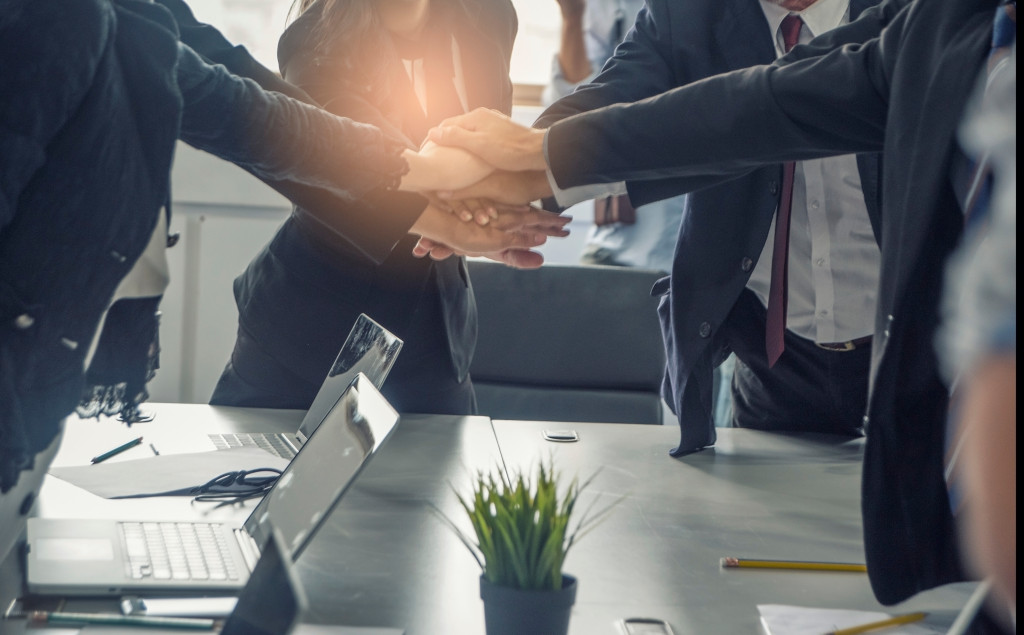 But It’s Not Like Nvidia Needed Arm Holdings Anyways

Furthermore, despite all the talks and current development surrounding Nvidia’s deal with Arm holdings, the company has been doing very well for itself and blowing away forecasts with their most recent earnings report. So if the acquisition deal falls through and is highlighted for its competitive shortcomings, this doesn’t put a dent on Nvidia’s current bullish momentum that’s taking the technology sector by storm.

Nothing’s Set In Stone, But Don’t Get Your Hopes Up

Overall, everything is still up for debate and speculation regarding the Arm acquisition deal. Still, if Nvidia faces legal action and receiving process servers for further lawsuits, you’re much better off not getting your hopes up. It might just be for the best that the merger doesn’t follow through so that competition and innovation in the tech space aren’t held down in a disadvantageous position.