Do you ever wonder how some actors can look and sound convincing even if you know their characters are different from who they are? The secret of their success may have a lot to do with how they prepare for roles, specifically method acting.

What Is Method Acting?

Method acting is a technique for performing or appearing as a particular character. Method actors attempt to draw from real emotions and experiences to create more believable characters. Relatively unknown until the 1940s, method acting became more popular, especially after an actor named Marlon Brando employed the technique for his famous roles in movies like the Godfather. Today, you can see method acting implemented by artists in theater and Hollywood’s biggest films.

Why Method Acting Is Popular

A performance artist is hardly ever satisfied with merely portraying their character. They want their audience to experience it as if they were there. Regarding this goal, some directors will experiment with various forms of theatrical symbolism.

The use of props and set decoration can help facilitate the theatrical illusion. However, the most crucial aspect of this process is the actor’s performance — their capacity for emotional expression and charisma.

Method acting seeks to incorporate these aspects of character representation through a controlled emotional impulse (also known as emotional memory). Further, it is believed that drawing from real emotions helps create a more realistic, three-dimensional character.

The primary difference between method acting and other forms of performance is the emphasis on emotional memory rather than physical technique. The goal of emotive amplification within a given scene is more critical than selling specific technical details or choreography to an audience.

This distinction allows for some improvisation since the actor’s emotional state will be unique to each world they inhabit, even if it’s just for a little while.

The first step of method acting requires actors to think about the context of their characters–why they are doing what they are doing. As an extension of this mental activity, they also reflect on how specific experiences may have shaped their character’s present motivations.

Next, emotion is generated through physical and mental stimuli (i.e., memories). A common example might include thinking about events that triggered specific feelings or actions in the past.

For instance, if the actor wishes to portray fear during a scene, they might remind themselves of times when they felt afraid. Because method acting tends to be a personal process, actors might do this step alone.

After some time has passed and the actor feels as if they have channeled some real emotions (and not just acted), they can begin to apply them to their performance. The final result should be an emotionally evocative character that the audience will believe.

How to Train Yourself to Do Method Acting

Method acting can provide a deeper connection between an actor and character. However, it’s not the only technique that people use when performing. Thus, if you’re interested in method acting, there are a few tips for getting started:

1. Choose a Specific Character to Practice

While you might be tempted to try method acting with every character, it’s best to start with a specific role. That way, there is less margin for error when trying this technique for the first time.

If method acting is relatively new for you, take baby steps before jumping into deep emotional waters. For example, begin by reflecting on your character’s backstory or motivations. Then, think about the feelings that may have resulted from those experiences. Finally, practice executing some of these reactions during your performance.

Many different books, audio recordings, and seminars cater to the desires of performance actors. You can also find an actors’ group. Other people will be going through the same motions that you are. This can help to keep you accountable and motivated while trying out a new, innovative technique. 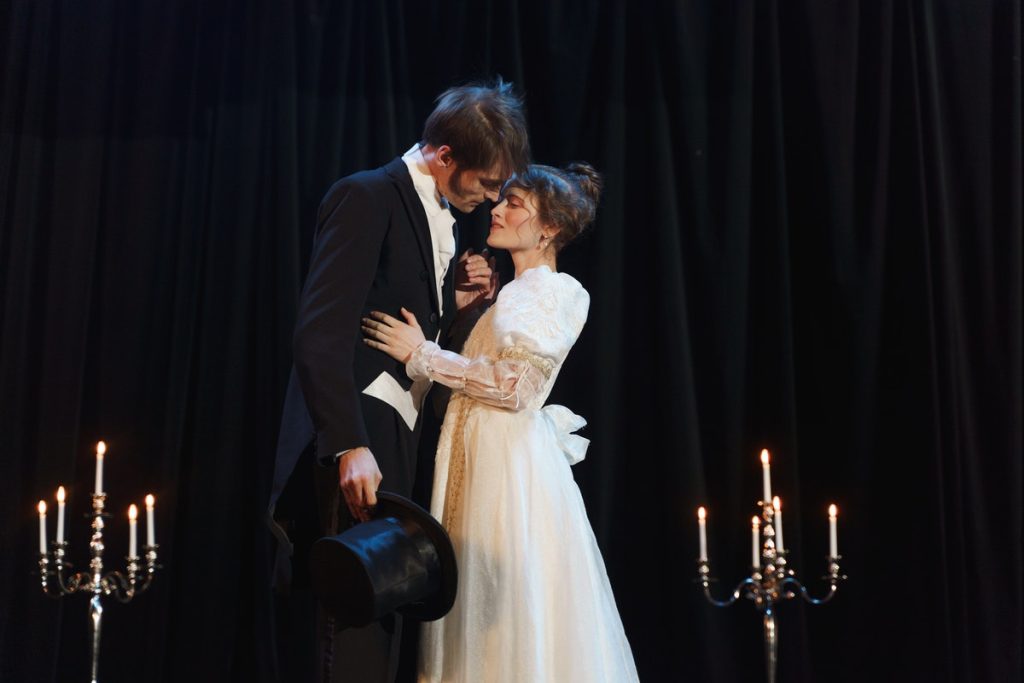 Don’t expect success overnight. Instead, find comfort in knowing that it will take time before you see big results. Consistency is the key to better acting. Start by practicing your method acting techniques once a week and then increasing that frequency as you become more comfortable with it.

Don’t forget to remain open-minded about what method acting can offer you. Like any other acting technique, method acting might not work for everybody. For example, some people may enjoy using this approach because it provides them with a degree of flexibility when inhabiting their roles. But if it feels too unnatural, don’t force yourself to use this technique during performances.

Method acting is a process by which actors attempt to more deeply connect with their characters. This technique involves a combination of thinking, feeling, and doing so that the final performance comes across as truthful.

If you’re interested in using this technique for your next performance, seek out training materials and practice regularly. After some time has passed, you’ll find it easier to create believable characters within imaginary worlds, even if they’re just pretending. 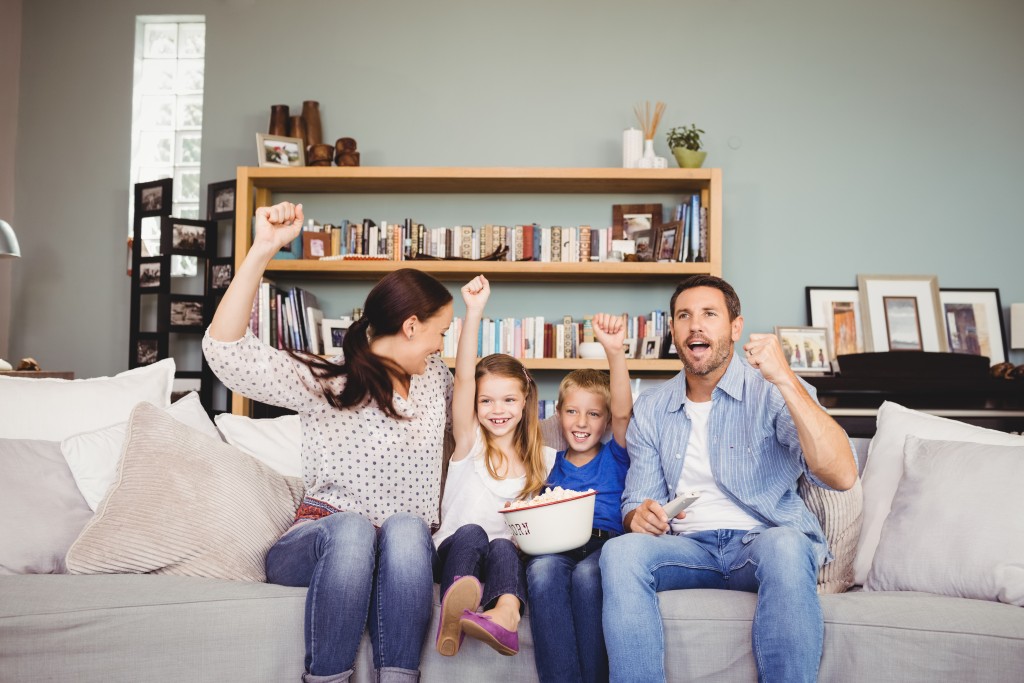 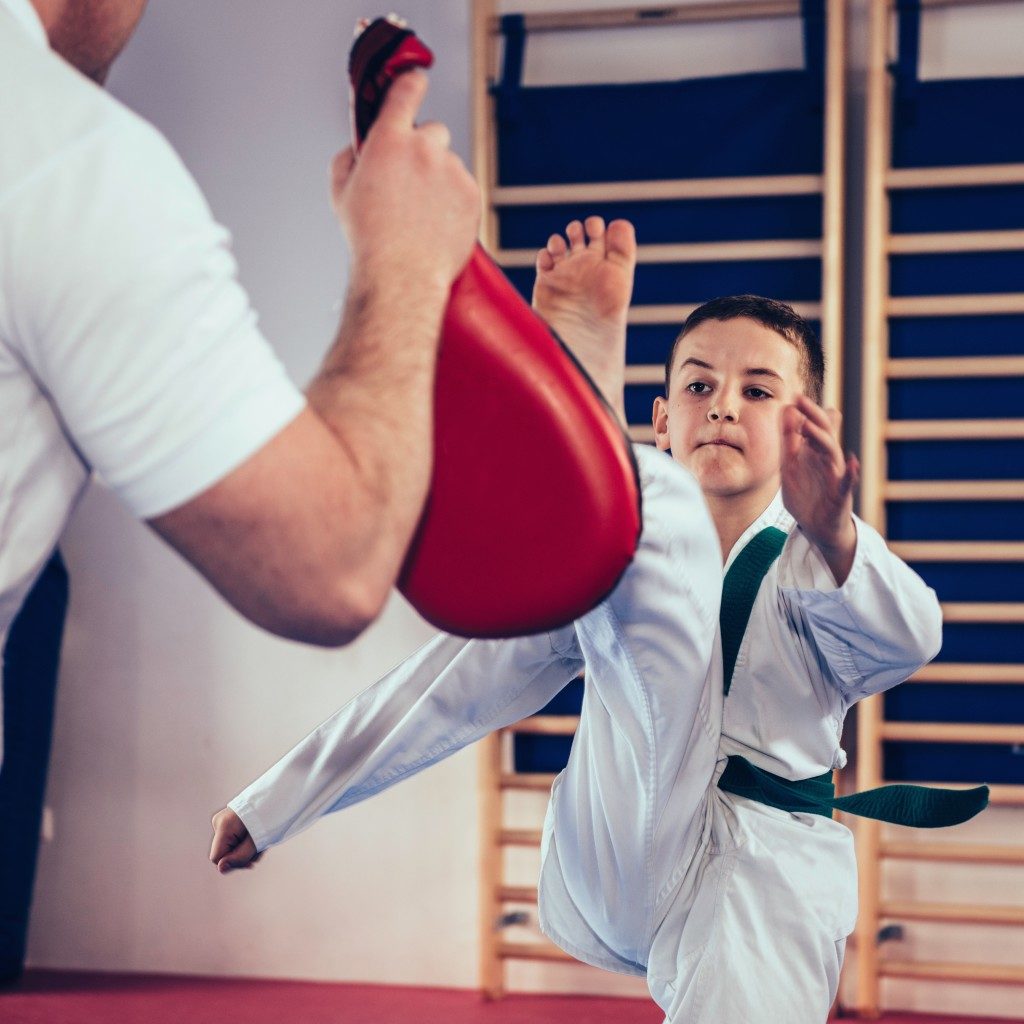