Most detective or crime shows make solving crimes look easy. Many depict that it only entails collecting a piece of evidence and running it through a computer to apprehend a suspect. In reality, investigations and law enforcement aren’t simple. Investigations can take weeks, months, or years to tie the evidence to a specific person. But that doesn’t mean that innovations aren’t catching up.

Now, innovations are transforming police work by introducing new categories of crime and new tools to fight them. One excellent example is deploying and using drones to fight criminal activities. Here’s a list of the most critical technologies utilized by law enforcement agencies, allowing them to protect and serve further. It can include artificial intelligence, facial recognition software, body-worn cameras, and drones.

Using facial recognition software is one of the most controversial innovations. When law enforcement agencies started using this innovation, the public was worried others will also this for unethical reasons. Fortunately, that hasn’t been the case, and this innovation is proven to be an efficient investigative tool.

Law enforcement agencies use this tool to improve security and safety in different circumstances. It’ll help local officers apprehend a criminal within the shortest time possible. Because it’s promising, the US government speculates that they’ll use this innovation on 93 percent of travelers by 2023.

Officers’ patrol cars also double as a command center, meaning they can use different tools and computers while on the road. However, safely multi-tasking can be challenging because there are numerous features available. One of the latest tools the police department incorporated into their patrol cars is voice command technology.

It allows police officers to control different functions while performing other duties and driving. Not all vehicles have the same function, but most can handle turning on a siren or running a license plate. It also allows officers to file reports more easily, in which they can dictate their notes before logging into their agency’s RMS system.

Many homeowners have already installed video doorbells to give them peace of mind and strengthen home security. But these innovative home features also help officers during criminal investigations. In 2020, US law enforcement agencies received nearly 20,000 requests for footage captured by video doorbells and other security cameras.

In addition, Amazon, a prominent distributor, signed nearly 2,000 agreements with law enforcement agencies, allowing them to automatically ask homeowners for footage if they leave near a crime scene. 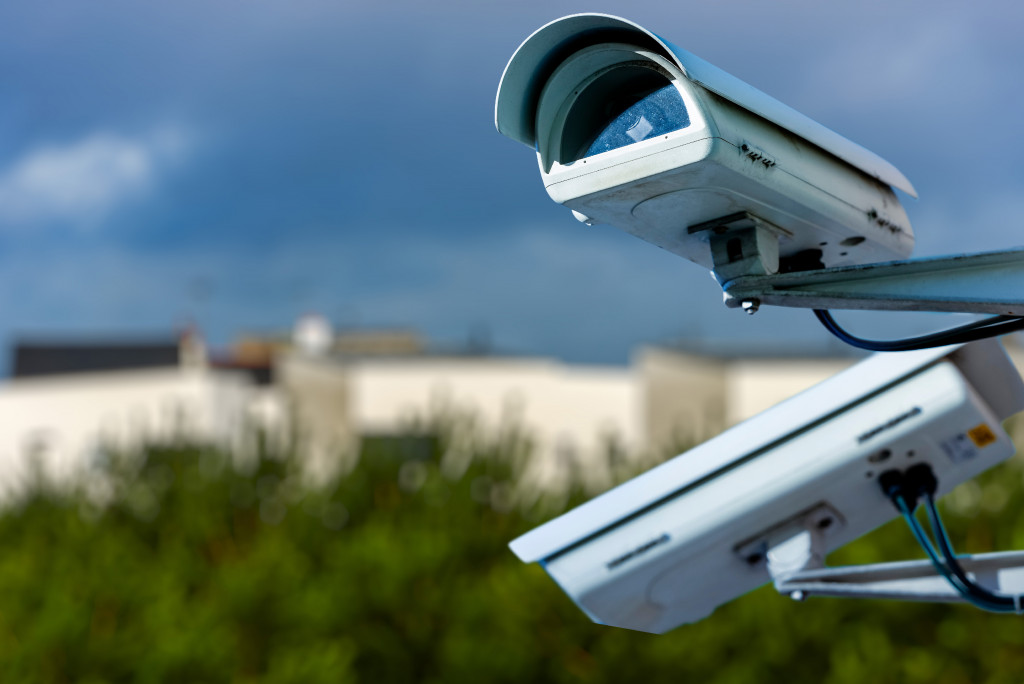 Thermal imaging is another innovation that police officers use. It’s beneficial in dark conditions. Thermal image cameras, which can come in small, hand-held units, use infrared lighting to detect heat emitted by animals or human beings and provide a heat map or heat picture of their surroundings. Law enforcement agencies also use this innovation to track suspects’ movements in dark buildings.

It can also be helpful in life-and-death situations, including search and rescue missions and firefighting. For example, officers searching for someone in a blinding snowstorm.

It was difficult to get footage of police officers doing their jobs in challenging situations in the past. But it has become accessible in this modern age, as noticeable in numerous high-profile incidents that have drawn intense media and public scrutiny. More and more communities and cities choose to equip their police officers with body-worn cameras.

It gave supervisors and the public access to a street-level view of on-duty offices, firing the debate about the impact and importance of this technology. In addition to being more durable, less cumbersome, and smaller, you incorporate body-worn cameras with in-car systems. It’ll provide synchronized video of a situation from different angles.

It also includes other innovations like heightened resistance to environmental conditions, wider fields of vision, clearer audio, and higher resolution. Other related innovations now feature innovative holsters designed to activate the body camera the office draws or fires their weapons. Most gun insurance companies require their clients to use this innovation. It’ll be helpful if they lose their firearms in the line of duty or are stolen by criminal elements.

Local authorities should learn about the pros and cons of using these innovations to make informed decisions on what their communities and departments should be paying for. Because police technology is rapidly changing, leaders should stay well-informed about these because it’ll be helpful for the safety of their officers and the public.