How Video Games Are Helping People Through the Pandemic 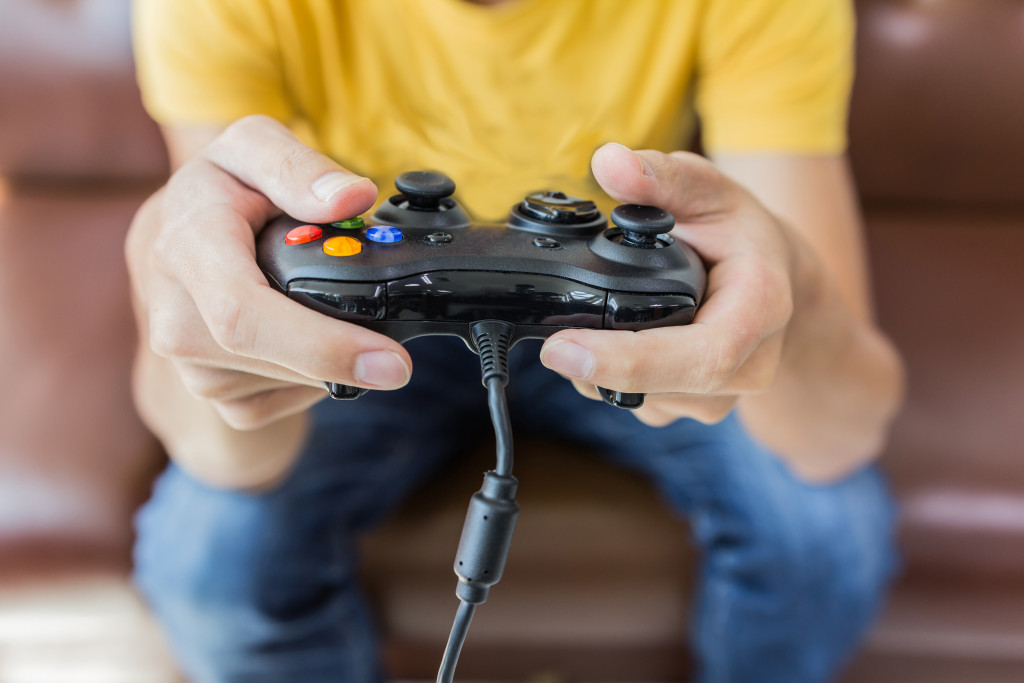 Video game sales surged during the pandemic. In the U.S., $29.4 billion worth of video games have been sold so far in 2020. The surge was first observed in April, around the time when lockdowns in the country were implemented. Nintendo Switch is one of the most popular consoles at the time, much so that it was sold out everywhere in the U.S.

This impressive “explosion” of video games’ popularity and sales is not that surprising. Looking closely at why people play video games, it’s easy to see why they became a necessity for many in the time of a global pandemic.

The current situation brought by the COVID-19 pandemic is challenging. It can be grim and depressing for many. For example, the number of COVID infections per day per state keeps increasing, even several months after the pandemic started. Children may also feel stressed about having their schooling online and not physically interacting with their friends. And adults may feel pressured by the situation in terms of finances and employment.

To escape this reality, children and adults play video games. These games distract players and help them forget their problems and worries, even for just a moment.

In some games, people can control things. One video game that became very popular during the pandemic is Animal Crossing. In it, players can create their own paradise. They can choose what it looks like and what to include in it. There are also mini-adventures that they can play within the game. Having this kind of control can be empowering and help players feel less stressed about their reality. 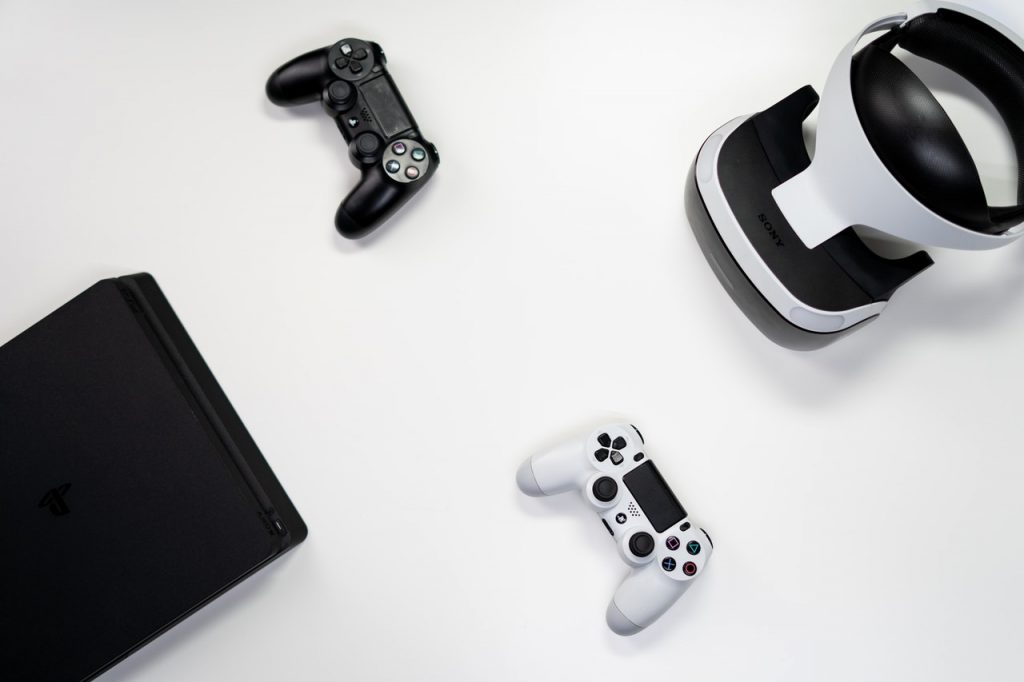 Before the pandemic, people did all sorts of things for entertainment. Some would go to the cinema to watch a movie. Others would go for an outdoor trip. During the summer, many would go to the beach, wear their favorite swimwear, and take part in water sports. In the winter, they might go skiing or mountain climbing while wearing their favorite Spyder ski sweater.

But since going outside is risky, people need to be creative with how they entertain themselves. Video games provide an entertaining experience. Some games are competitive, such as 1:1 battles and RPGs. Competing with others can be entertaining. When one wins, they get overjoyed, and that’s what pushes them to play longer.

Also, most people enjoy playing different characters in a game. As explained by Dr. Przybylski, a game can be more entertaining when players get to act like their ideal self through their video game characters.

There’s a stereotype that gamers are socially isolated individuals, but that’s not always true. For many years, gaming communities have existed and have given players opportunities to socialize and make friends, which is especially important during the pandemic. Since most people can’t socialize outside, they meet new people and make new friends through online communities instead.

In MMORPGs or massively multiplayer online roleplaying games, players can interact with each other either within the game or online forums. A study found that MMORPGs are extremely social games. And the members of this community can express themselves in ways they can’t or won’t in real life. This ability to express themselves comfortably strengthens the bond of gaming communities and further promotes a feeling of belongingness.

That feeling can alleviate the loneliness that people feel as a result of social isolation. And it’s always nice to be surrounded by people with the same interest.

Video games are great companions during the pandemic. They provide a way to break from reality, entertainment, and an opportunity to socialize with other people with the same interest.