Sometimes the best ideas need the right environment to flourish. When Eric Yuan heard Bill Gates speak in Japan in 1995, it became the turning point of the life of the graduate student from China’s Shandong University of Science and Technology. He was so consumed by the powerful message of the Microsoft founder that he decided to try his luck in Silicon Valley. Eric started at WebEx, a startup focused on web conferencing, as one of the first hires.

Rising to become VP of engineering for the company, Eric would pitch the idea of a smartphone-friendly video conferencing app to his bosses, who promptly turned his idea down. They didn’t see the vision. But he did, and that’s how Zoom was born. In time, the user-friendly videoconferencing app would conquer the world during the COVID-19 crises, turning Eric Yuan to become a multi-billionaire worth $17.7 billion.

Who would have thought that Eric’s Zoom app would become the pandemic’s most famous social network? It was the right solution to these trying times.

The problem is many people fail to make the most of the app’s powerful teleconferencing features. In the process, they fall into the pitfalls that have plagued many Zoom users for months now. We’re listing six of the major ones here. Knowing how to avoid them at all costs should make your meetings as productive as can be.

Not Putting Someone in Charge

It’s a question of focus. When you do an online meeting, everyone involved in the event is from different locations. Meaning, being able to make the meeting productive is an uphill climb. Why? Simply put, distractions abound. One of the users can have a noisy background, for instance. Or worse, someone can be doing inappropriate things while everyone is watching.

Not having someone in charge of the meeting is a surefire formula for chaos. No one would kick someone out if he becomes unruly, or if need be, mute someone’s mic.

With someone in charge, the conversation gets focused on the task at hand. The best way to do this is to ensure the “host code” is shared with the meeting leader. That should give him superpowers to take charge of the meeting.

Moreover, having your leaders complete training on online meeting facilitation would be wise. That should ensure meetings end up with the agenda touched and key decisions made.

Not Deciding How Secure the Meeting Should Be

Not all Zoom meets are about business. That’s true. So before you ever turn that camera on, decide for yourself ahead of time what kind of meeting you will have. Is it a meeting of friends who want to hang out? Or is it a more serious meeting where productivity is a top agenda?

If you’ve decided, you need to reflect security measures to make the meeting happen. For one, large company-wide meets will benefit from using Zoom Webinars instead of the regular Zoom Meetings. This will turn the people in the meeting into attendees that can listen but cannot interrupt the meeting.

Not Controlling the Audio 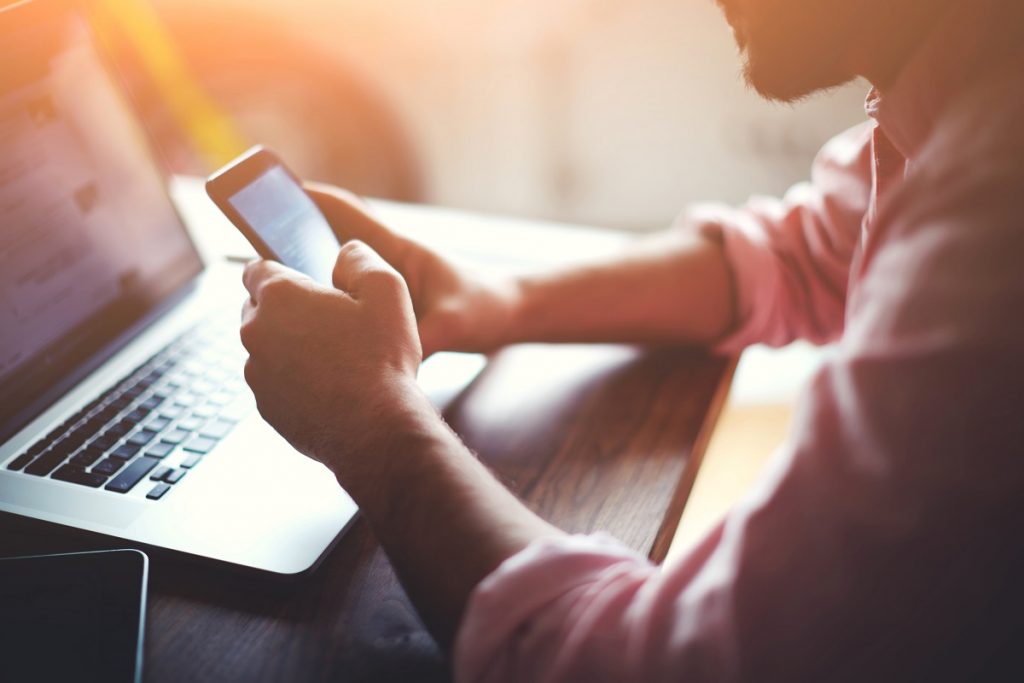 You really can’t discount audio in your Zoom meetings. While Zoom is basically an audio-video conferencing app, not reining audio in can be disastrous. Right from the get-go, know it can severely limit your control of the conversation.

In this regard, there’s one button that you should locate before you even start the meeting. And that’s the “Mute All” button. Think of it as another superpower that you can use to get the meeting on track.

Not Controlling the Video

If you’re an executive, make sure you have a background that gives you a strong impression. Not looking into what goes on behind you can make you appear indecisive. The lesson of the day is you should ensure your background speaks nicely of you; it’s no surprise bookshelves and other decor ideas are sought after these days.

Well, if you really don’t have a good background to boast, then Zoom can make something up for you. Consider using the virtual background feature. It can be just the solution you need to hide your dirty home office.

Screen sharing is a wonderful feature if you want your programmer coworker to check on your codes or your fellow artist to critique your composed song. But it has its dangers. If you don’t control screen sharing, it can sabotage your meeting in no time. Worse, sensitive information such as personal details could be shared inadvertently.

To put things in order, toggle the app’s screen sharing setting to reflect as “Host-only.” Don’t worry; you can also have another participant share. Just make him/her a co-host. Indeed, knowledge is power.