Utah is not your typical state. Elevation alone changes hundreds of variables and the religious culture has very significant impacts. Newcomers might find the changes jarring — in either a positive or negative way. Adjusting to an elevated living will take a bit of time and effort, but soon you’ll grow to love the Beehive State — especially after you realize the state’s name isn’t because of actual bees.

Adjusting to Your First Months

Moving to an elevated home will take a toll on your body. The first few weeks can be difficult, as your body adjusts to the thinner air. You might find yourself out of breath sooner than you expect, and most newcomers get diagnosed with mild to moderate dehydration. Thinner air forces you to breath more rapidly, releasing moisture with every breath

Elevation also disrupts your sense of thirst — you might not feel like drinking water, but your body may already be suffering from dehydration. After 2-3 weeks, your body should have adjusted to the environment. Just make sure to monitor your water intake and drink even if you don’t feel thirsty.

Utah is constantly shaking. The state records more than 700 earthquakes each year — although only around 15 are actually felt. The micro-tremors might not be enough to cause damage to your home (if it is built to state standards), but your asphalt driveway might need more frequent asphalt crack repair and maintenance. While tremors over magnitude 5 rarely occur, residents are advised to learn about earthquake safety.

Winters in Utah are the worst, especially in Salt Lake City. Most cities in the states are built on valleys. Winter snow can bring about cold air that gets trapped by layers of hot air acting as a lid. Pollution also gets trapped within the dome of cold air, causing smog and particulates to circulate at street level. Due to topography, winter inversions are unavoidable. The state is taking steps to reduce pollution to make winters more bearable, but their efforts won’t likely have significant effects in the next 5-10 years. Just stay at home when the air quality index is particularly bad — or just go out with a mask.

Utah has one of the highest rates of skin cancer in the U.S., mostly because of elevation. Ultraviolet (UV) radiation goes up to 8 percent for every 1,000 feet. Salt Lake City’s elevation exposes its residents to 30 percent more radiation from the sun, while Park City residents get bombarded by more than 50 percent higher concentrations of UV. Sunblock is your best friend, but you should also take steps to make your home and vehicles safe by installing UV-filtering film. 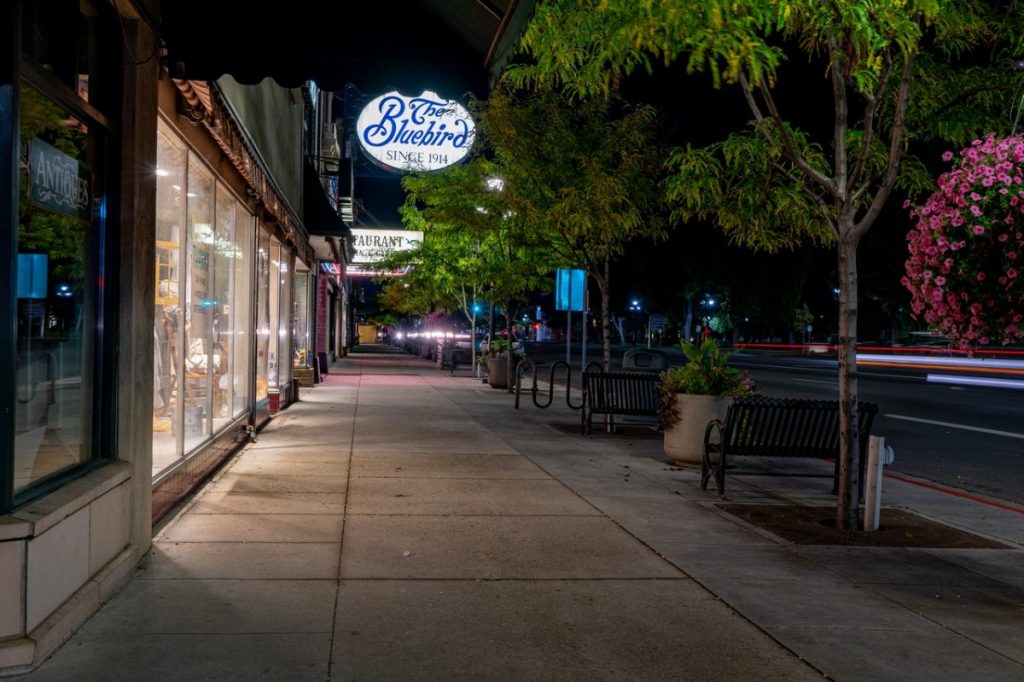 Utahns are some of the fittest people in the U.S., largely due to the state’s outdoor culture. Whether you prefer running, hiking, climbing, cycling, or riding a 4×4 — the state has some of the best sites, routes, and courses. Join a group or two and get to enjoy nature as you strive to keep yourself healthy and fit.

Utah ranks fifth in the U.S. when it comes to safety. Crimes are few and far between, and the police don’t have qualms about enforcing the law. Even the state’s big urban centers have crime statistics comparable to more rural environments. The majority of crimes (80 percent) are limited to larceny, and more violent offenses are relatively rare. Utah also has one of the strictest laws on drunk driving. The legal blood alcohol limit in the state is at 0.05, compared to the 0.08 of most states. Of course, with 60 percent of the population not even drinking alcohol, DUI-related accidents are almost unheard-of.

Sunlight gets more concentrated with elevation, and one way to make use of it is with a solar-powered home. Solar power is practically free in Utah. Due to the elevation, an 8-kW system can power a 4-bedroom Utah home. Local incentives also provide an additional $1,200 tax credit for solar installations — on top of the 26 percent federal tax credit on solar purchases. An 8-kW system can cost around $8,000-$10,000 after deductions. With a proper 10-year loan, the savings on your power bill should cover your monthly payments.

Utah has some of the best ski resorts in the nation. Head to the slopes during winter and get to know why so many visitors head to Utah for skiing and snowboarding. The multitude of ski resorts also creates a thriving winter economy that drives competition and keeps prices affordable.

Utah is a world on its own. It might not be the strangest state in the U.S., but it is certainly one of the most unique. Find a workaround for potential problems while making the most of your new home.