The use of digital and online services is increasing at a rapid pace, and customers expect to be able to access them anytime and anywhere. This has huge implications for the financial sector, which also sees more and more of its services delivered digitally. Anything that can help reduce operating costs while maintaining or even improving customer service is quickly becoming business-as-usual.

From the customer’s perspective, security must be top-notch to make using these services safe. This is particularly true in the face of rising digital crime.

Fraudsters are taking advantage of technological developments to create new kinds of attacks that are becoming increasingly difficult to detect. Digitalization makes it easier for criminals both to organize their activities and to commit fraud across borders.

But are the necessary security measures in place? The financial sector’s main response has been to improve its digital defence systems. For example, it is offering more protection through the use of personal authentication devices such as one-time passwords or dual-factor authentication. However, this kind of measure is only effective if customers themselves enable it before falling victim to fraudsters. 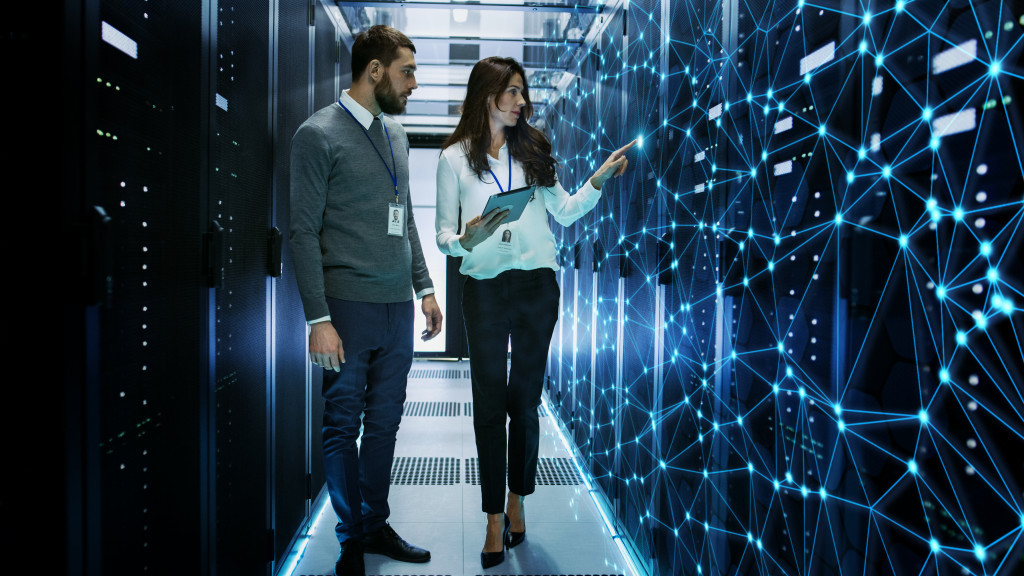 Digitalization refers to the increasingly widespread use of digital technology and new ICT applications that benefit people, businesses, and society as a whole – across all sectors and industries – through improved functionality, better services, and user-friendly interfaces.

The benefits of digitalization are massive. For example, it can speed up processes, reduce costs, improve accessibility for certain groups of users, and generate new business models.

It can also help to prevent cybercrime, by making it easier for companies to provide users with access to services and data through secure authentication. Lastly, it can help businesses to operate even when physical infrastructure is unavailable, by enabling them to use remote services.

Despite the benefits, digitalization comes with challenges. Security-related risks are also growing. A large part of this development is due to the increasing use of mobile end devices.

The number of Internet users who access online services from mobile devices has been rising quickly, and they generally spend more time on them than they do on desktop PCs or laptops. This means that digitalization is increasing the attack surface for cybercriminals.

Digitalization also increases the volume and variety of transactions for businesses of all kinds, allowing them to expand their customer base. But this comes with higher risks for everyone involved. New technologies enable criminals to understand and manipulate the ever more complex networks that generate, process, and exchange data.

Digitalization can therefore lead to intangible assets becoming even more vulnerable to theft or damage than they already are today. Data breaches such as those at Equifax and other companies increase awareness of this risk and make it clear that data protection needs to be part of a company’s security strategy.

Another problem of digitalization is that traditional means of protecting a business from fraud are no longer effective. For example, branchless banking has increased the number of transactions taking place outside a single financial services company’s database. Fraudsters can therefore access large amounts of customer data that they can use to steal identities or mask their activities.

Another challenge is that digitalization connects small and mid-sized enterprises to larger corporations on a global scale, exposing them to new fraud risks. And new technologies also allow cybercriminals to conduct more sophisticated attacks that are harder for businesses and authorities to detect. Digitalization can sometimes even help fraudsters cover their tracks while they organize mass data thefts.

What Can the Financial Services Sector Do?

The shift from traditional financial services provided by banks to digital services offered via mobile phones can be a particular threat since it makes bank transactions easier for fraudsters to carry out.

The situation is similar with online payment platforms, which are growing in popularity as cash-based alternatives come under threat from technological advances. They are also being used increasingly to facilitate transactions that bypass traditional financial institutions.

Digitalization makes it possible for many more people around the world to access banking services (or transact using mobile devices) but also leaves them vulnerable to cybercrime if they do not take proper precautions when using digital platforms.

That is why it is extremely important for financial institutions to have comprehensive security strategies in place that cover all digital channels, including the Internet and mobile devices.

Companies need to start by mapping out where their greatest threats lie and determine whether they want to rely on existing systems or implement new technology that has stronger defenses against cyberattacks.

They may even have to work closely with a corporate fraud law firm whose knowledge and experience can help them understand the different types of fraud and how they might resemble in the digital space.

The other factor that needs to be addressed is how customers themselves use digital technologies, including the passwords they use to access different services. After all, if customers do not protect their machines properly, this can open up significant vulnerabilities which could be exploited by criminals.

Solutions may include offering customers more options to protect themselves and encouraging the use of two-factor authentication. Banks and other financial institutions can also educate customers about how they can reduce exposure to attacks and security breaches, which could involve setting up digital literacy courses in schools and universities.

Digitalization provides many opportunities for financial companies to grow their business and improve customer service, but it also brings significant risks if security is compromised. Failure to take action could result in a competitive disadvantage and damage to a company’s reputation. 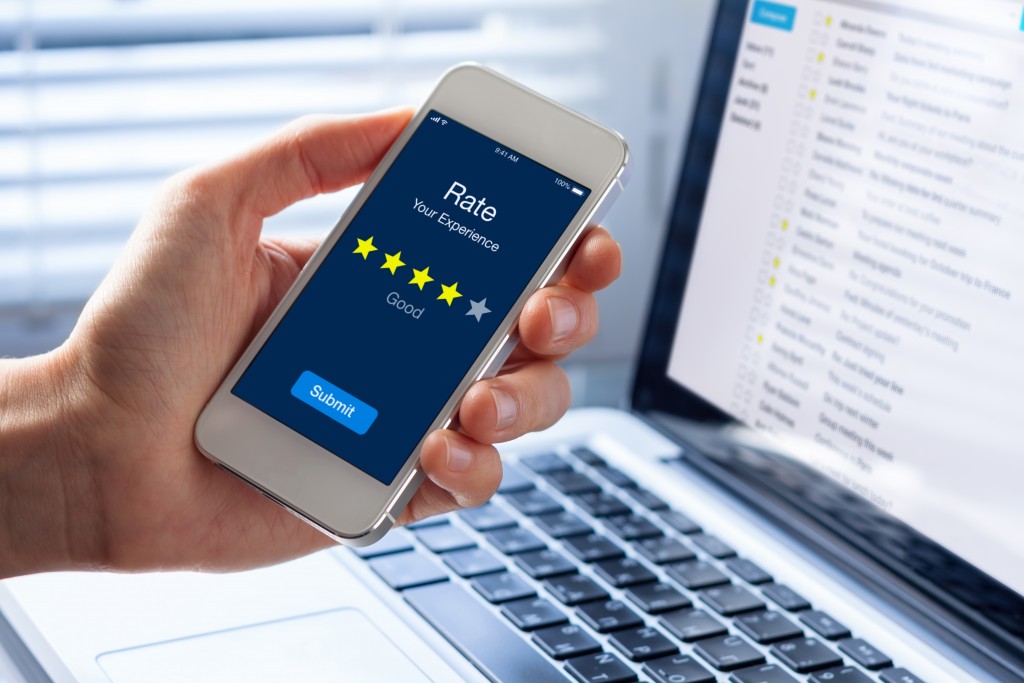