A Brief Discourse on Writing and Printing 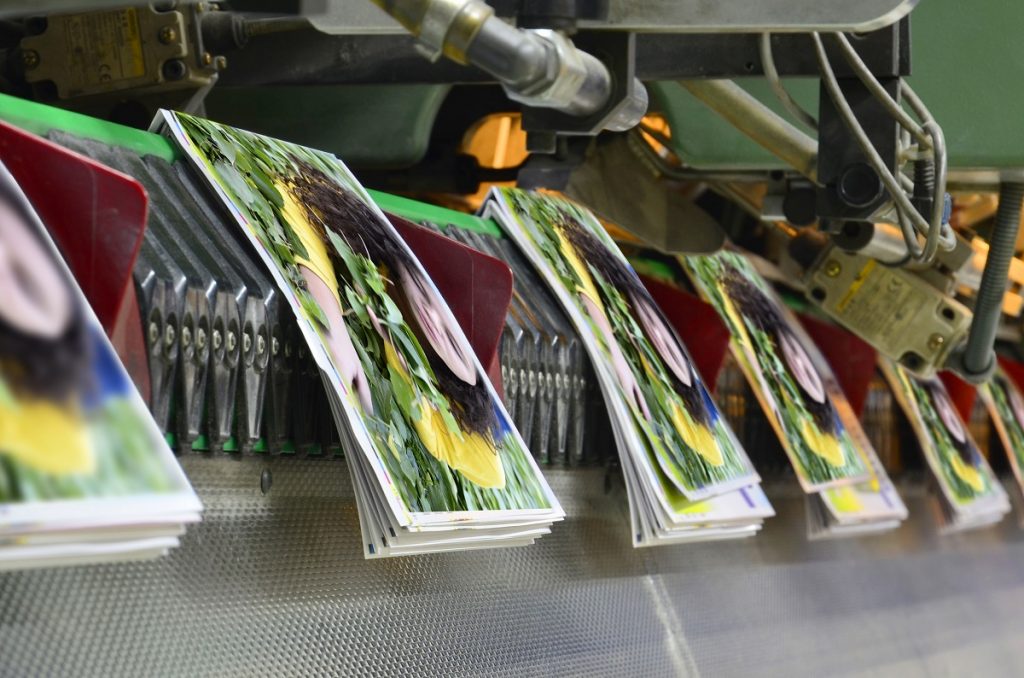 Cuneiform was the first documented way of writing sometime in the 3500 to 3000 BCE in the Sumerian city of Uruk, now part of Iraq in the Middle East. During the 105 CE, the inventor and eunuch court official Cai Lun (romanized are Ts’ai Lun) of the Eastern Han dynasty developed a process of using rags and other plant fibers somewhat similar to how wasps and bees do. The final product was used to write calligraphy on and draw paintings. The term “paper” was thought to have been derived from the papyrus. This similar writing material, aptly named the papyrus, was made from a reed plant of marshland origin, which was abundant in the Nile River in Egypt.

The German Johannes Gensfleisch zur Laden zum Gutenberg in 1439 further made a vast contribution to society by inventing modern printing with his mechanical movable-type printing press. This innovation paved the way for more ways of communication in writing and printing documents. Around four centuries after, in the mid-1830s, an English mechanical engineer and polymath by the name of Charles Babbage (now referred to as the Father of the Computer) conceived the first automatic digital computer that originated the concept of a programmable computer.

Another century after and a professor at Iowa State College, John Vincent Atanasoff (also referred to as another Father of the Computer; has worked together with a student, Clifford E. Berry), created the ABC (Atanasoff-Berry Computer), the first electronic digital computer. Modern technology has yet again created for what might have been thought of as a work of fiction, particularly that of what was first drawn up and described by Raymond Fisher Jones in his 1952 novel, This Island Earth and referred to as “molecular spray” in his story, Tools of the Trade (November 1950, Astounding Science Fiction magazine). Lo and behold, the 3D printer.

Only then in 1971, for more than two decades, did the inventor Johannes F. Gottwald patented the Liquid Metal Recorder (US3596285A). This invention, for what might have been the brainchild of Raymond Fisher Jones, consists of a continuous inkjet metallic structure that. These form a device that compounds into a metal fabrication on a reusable platform that can be used immediately and can be reused later on for reprinting by way of re-melting. 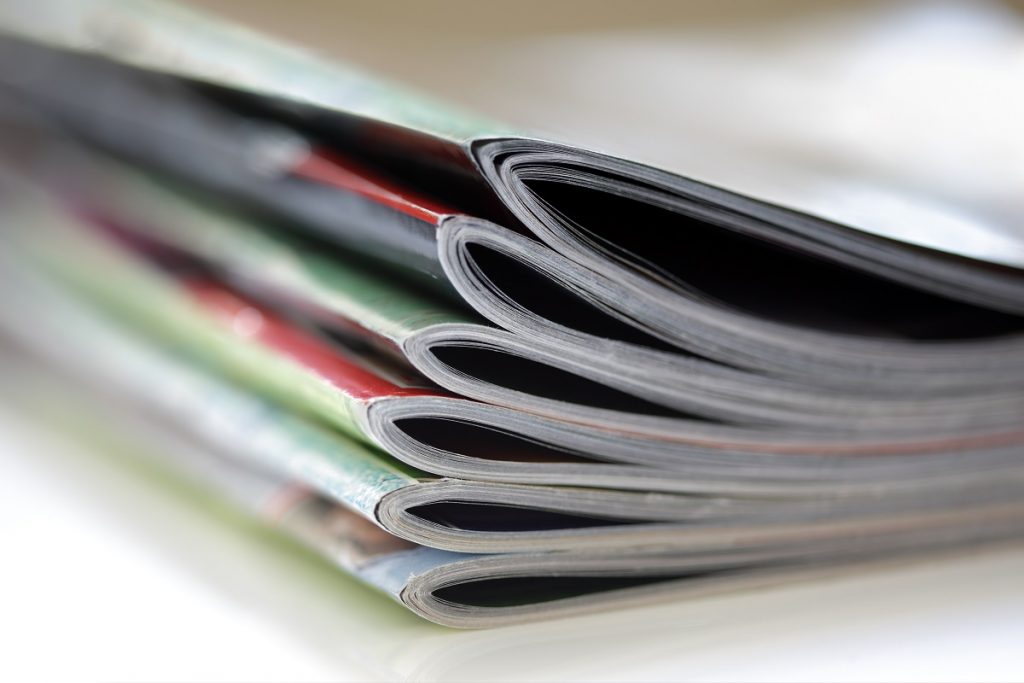 In today’s era, these printers are also referred to as additive manufacturing. This term is derived from its creation process of adding materials to create the desired end product. Modern additive printing or 3D printing commonly uses a design made by computers or 3D object scanners that can replicate the scanned items. The process involves heating the raw materials with the aid of modern cartridge heaters (also popular in heating molds, dies, platens, and other liquid immersion applications). These “printed” materials are deposited layer by layer, from the base at the bottom towards the top.

Of course new technologies do come with some flaws. 3D printer models have been developed to become affordable for companies, offices, laboratories, industrial or even personal use. Hazards, unfortunately, has been the tied with the affordability. Some notable health risks include (but are not limited to) the emissions from the fused filament which creates a large quantity of ultrafine particles and volatile organic compounds. These ultrafine particles generally enter the body through the lungs, then circulate to most organs of the body and can cause pulmonary inflammation and are retained in the lung.

Volatile organic compounds, on the other hand, are used and produced most commonly in the manufacture of paints, pharmaceuticals, and refrigerants, which in themselves are already harmful, and have been linked to the development of several cancers. The intense heat, high voltage usage, and ultraviolet light that are associated in its production are also a few things to be considered for personal use. Perhaps there is still a long way for having a personal 3D printing future at home, no matter how trendy and cheap the market is.

Ancient civilizations are thought to have prospered because of the development of a writing system. It is with the advent of writing which allowed mankind to record information in an organized manner, thus concerting the efforts of a certain community into one. It made available documents which established the groundwork for centralized laws, alliances, business and communication, and even bonds of marriage. Mankind has come a long way since the age of the Sumerians, and there is still pretty much a world of possibilities that might just have been written in a work of fiction now but may come to fruition in another century or so.